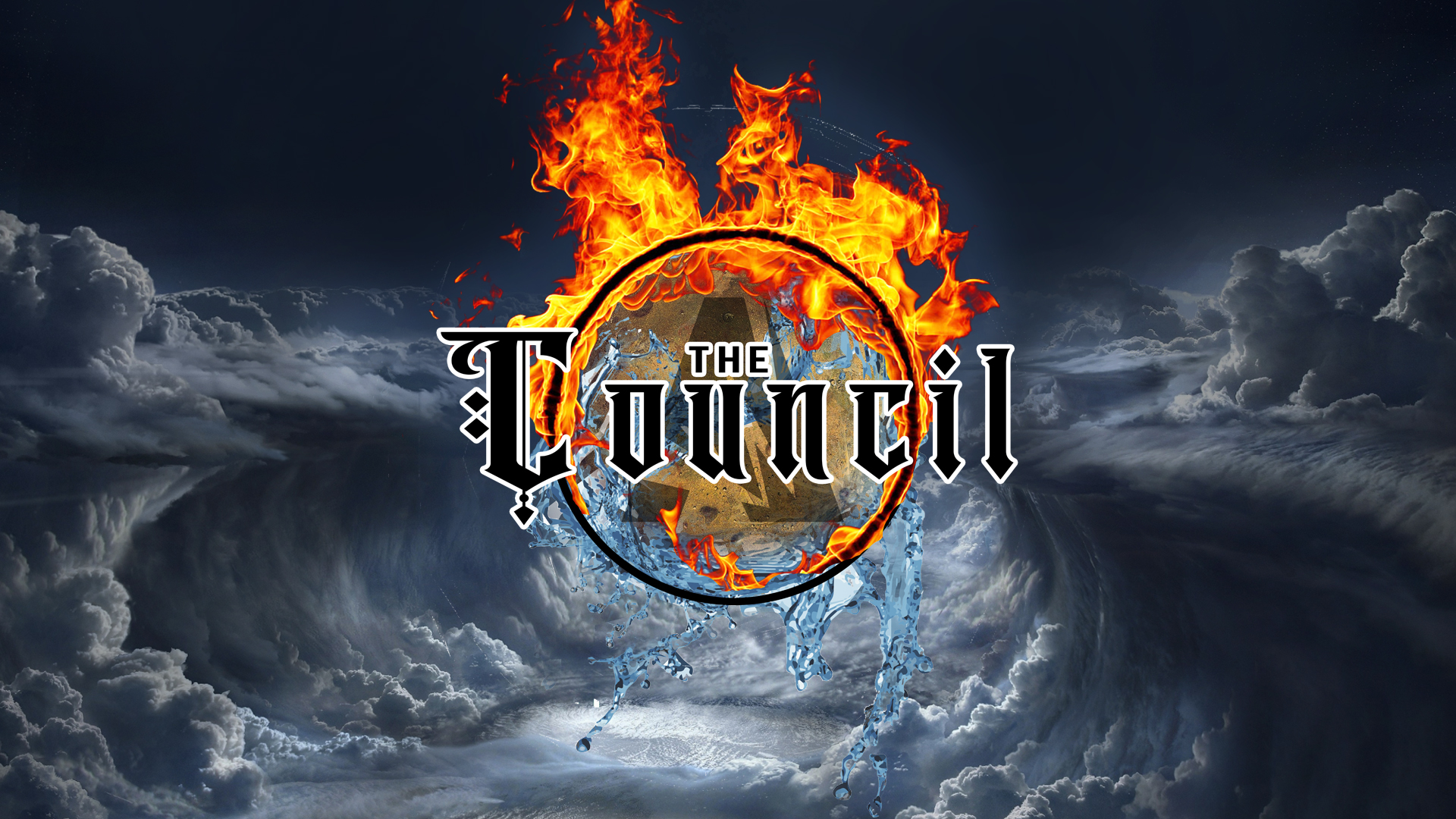 Raising a generation born to change the World

The heavens were in disarray with the coming of a new entity.  Things were starting to change in ways they could not understand.  A new generation was foretold to come into being and this one was unlike any that had ever been.  With the Kingdoms now on high alert, they enacted the gathering of The Council.  Together they all came to the same conclusion, this generation was confusing, and would have to be governed by the laws of the old but geared for the future.  These children would be born of complete good, nothing in this world has ever been so pure, but the questions remained.  How, why?

The Water god family now led by Beau Lam Lamere and his new wife LaRose Lamere convened at the council to figure out what to do about this challenge.  They had reviewed the history of creation and looked at the signs.  And yet, they had concluded that they may have been misread everything.  These children were different, and the visions were unclear.  Beau Lam had already gathered a group of Soldiers that were responsible for protecting his family.  These were the Sirene, legendary warriors’ part of the army operating within the seven seas.

The Fire gods led by the phoenix, were next to feel the child’s presence.  The Phoenix was forced to call in her entire Kingdom to arms for the end of her reign over man she would have to enter a dormant period according to Universal Law.  To lead her army The Phoenix transferred her authority to her King, Flambeau La Soufriere.  The King of the Phoenix Kingdom matched Beaulam’s battalion with his own, La Soufriere, the fire warriors of old.  These are skilled warriors with command of fire, lava, and the deepest elements of the Earth.

Meanwhile, in the Middle Kingdom, a young woman gave birth to twins, one girl, and one boy.  They were a family of ordinary means, but these children were special from birth because they bore the most unique birthmark.  A golden swivel resembling a cyclone churning in an ocean of ebony skin.  I say golden and you might think yellow naturally, after all, we are speaking of the human pigment, right?  No, this mark was a dazzling gold that no one could explain.  Not only that but her entire complexion was different, she had this miraculous tint giving her a bronze glow very different than her peers.  She was called Serafini, and her brother Solafini both were affectionately called Fini by most who knew them.  The years to come would prove the prophecies of Lalin Ciel to be true.  Was Fini the end of all things or the harbinger of the new beginning?  Only one thing is for sure the Council was about to be challenged in new ways.